Science in the Cinema – Jurassic Park

Proudly presented with the Australian Society for Medical Research (ASMR), Science in the Cinema has returned for another year of movies and expert discussions over some delicious pizza!

Book Tickets
You have reached the main content region of the page.

Proudly presented with the Australian Society for Medical Research (ASMR), Science in the Cinema has returned for another year of movies and expert discussions over some delicious pizza!

This year we’re screening the classic 1993 release of Jurassic Park (PG) which follows a group of scientist taking the first tour through an island theme park populated by dinosaurs created from prehistoric DNA.

Halfway through the night, we’ll pause for a fascinating discussion featuring WA scientists who are experts on the topics featured in the movie. And of course, some delicious pizza* to see us through the rest of the evening.

If you have any questions about tickets, please contact t.porter@ecu.edu.au

In a bid to reduce plastic waste, we encourage guests to bring along a reusable bottle of water.

*Please note that food is not allowed inside the Planetarium.

In Steven Spielberg’s massive blockbuster, paleontologists Alan Grant (Sam Neill) and Ellie Sattler (Laura Dern) and mathematician Ian Malcolm (Jeff Goldblum) are among a select group chosen to tour an island theme park populated by dinosaurs created from prehistoric DNA. While the park’s mastermind, billionaire John Hammond (Richard Attenborough), assures everyone that the facility is safe, they find out otherwise when various ferocious predators break free and go on the hunt.

Catherine Boisvert makes little sharks glow in the dark and shines xrays at rocks to see the fossils inside. As a little girl, she had a curiosity in the natural world and she fell in love with palaeontology as a Biology first year student at McGill University in her home town of Montreal in Canada. Under the gaze of the Redpath museum’s Albertosaurus skeleton, she studied salamander development as a way to understand their secretive evolution. After finishing this masters research degree, she crossed the ocean to Sweden where she finally participated in her first fossil dig (in Belgium), discovered her first fossil and Xrayed the most patient patient (a 380 million years old fossil fish called Panderichthys). Having discovered what the fins of our very distant fish ancestor looked liked, Catherine wanted to know how they changed into the weight bearing limbs we have today. This question took her to Sydney, Australia, where she studied the development of the Australian lungfish and compared it to salamanders. Along with her colleagues, she discovered that fish had fingers! Her PhD under her belt, she received a Human Frontiers Science Programme fellowship to further her developmental techniques at the Australian Regenerative Medicine Institute (Monash University). Wanting to know the secrets of our deeper past, she was instrumental in establishing the Elephant shark research facility. Her shark developmental research programme aims to understand how our skeleton evolved, something she continues to do at Curtin University where she received a Curtin Research Fellowship in 2016. But fear not, collaborating with Kate Trinajstic and an international team of enthusiastic palaeontologists, she also continues to shine very powerful xrays (synchrotron and neutron beam) at very ancient rocks to uncover the secrets of the critters preserved inside.

Dr Parwinder Kaur is an award-winning scientist, a passionate leader, inspiring pioneer and positive role model with 15+ years of initiating and delivering research outcomes in biotechnology. Major experience lies in leading cross-disciplinary applied biotechnology research for innovation, research translation – both as an academic and entrepreneur. Parwinder is recognized as a leader in genome sequencing, translational genomics and capacity building in international agricultural and environmental biotechnology. She has made a pioneering contribution by integrating advanced discoveries in 3D-genomics with DNA Zoo to provide genomic empowerment to unique Australian biodiversity facilitating conservation efforts for threatened and endangered species. Among different noted contributions, she has been instrumental in driving the establishment of DNA Zoo Australia, supported by DNA Zoo global consortium with over 110 collaborating partners. She led rapid public genome release of over 30 iconic Australian species including Koala, Quokka, Australian Black Swan and many other critically endangered like Gilbert’s Potoroo and Leadbeater’s possum. Genomic resources developed by her colleagues and collaborators at DNA Zoo are being used in several conservation programs globally. She has provided strategic leadership, as a Director, to DNA Zoo Australia, that have facilitated and contributed to the release of over 250 chromosome-length genome assemblies and production of a total of 32,221,912,617,596 sequenced bases available open access for research and conservation purposes through DNA Zoo global consortium.

Dr Christian Pflueger has received his PhD from the University of Utah (2015), studying epigenetic changes during the maturation of germ cells. Dr Pflueger is an expert in epigenomic profiling, editing and analysis of bioinformatics data. His postdoctoral work focuses on understanding epigenetic mechanisms that drive transcriptional regulation in the laboratory of Prof. Lister, a leader in epigenetic research. To address the causality and impact of epigenetic changes of the chromatin landscape, Dr Pflueger is developing novel single cell screen and epigenetic tools to address this unmet need. Dr Pflueger led and published a key epigenetic editing tool (Pflueger et al. 2018, Genome Res) made available to the public and has since been requested more than 180 times (addgene) from laboratories around the globe. His expertise in applying epigenetic tools and epigenetic profiling techniques is perfectly complementary to study and analyse enhancements to the NRF2 pathway in NK cells. He will apply his expertise to elucidate the mechanism by which NK cells can be sensitised for cell death by targeting the KEAP1-NRF2.

Back to all events 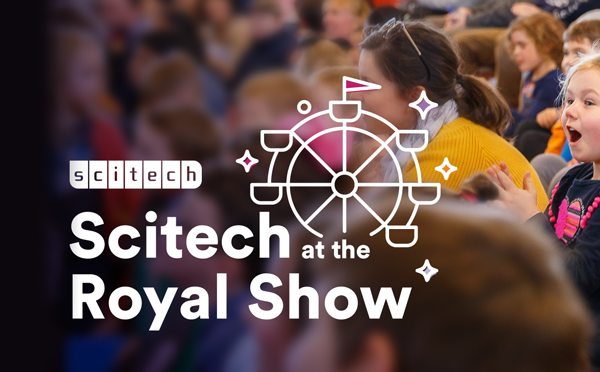 Scitech at the Royal Show

Catch Scitech at the Royal Show this year! 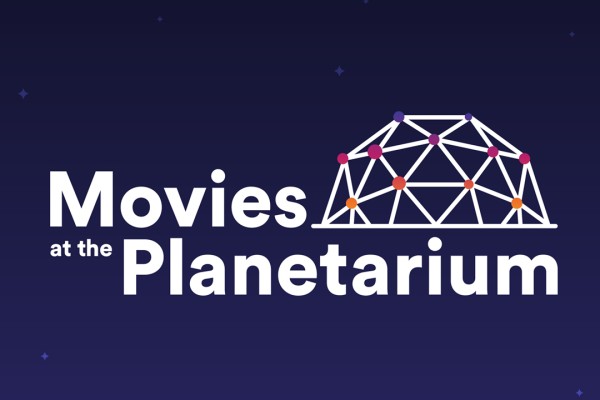 Wall-E: Movies at the Planetarium 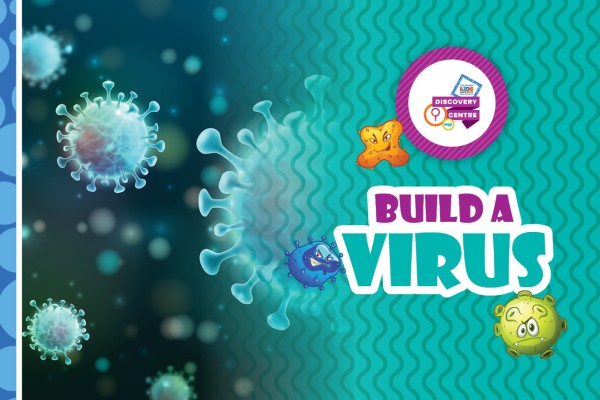 Scitech is excited to be hosting workshops from The Telethon Kids Institute Discovery Centre these Spring school holidays! …