Scitech's Statewide team spread a love for science, technology, engineering and math (STEM) to students across all Western Australia.

Scitech’s Statewide team spread a love for science, technology, engineering and maths (STEM) to students across all Western Australia.

But the experience becomes even more rewarding when students want to practice what they learn at home.

Scitech visited nine schools in February with science workshops and shows such as Mix and Make and Element of Surprise.

They tested whether a tablet could be protected from absorption in a vinegar-simulated stomach to encourage critical thinking about the properties each ingredient had to offer.

A crowd favourite was the cabbage juice indicator experiment, where leaves are blended with water and used to test whether a chemical is acidic or basic.

When the cabbage is in water, it should be purple in colour to show it is neutral; an acid would turn it pink or red and bases would turn blue or green.

Following the workshops, Statewide presenter Shelley Turnbull said parents had approached the team while out in the community, to say how impressed their children had been with the workshops and shows.

“According to one mother, her child hadn’t stopped talking about the cabbage juice indicator experiment, and was asking to try it out,” Shelley said.

“So after a conversation, the presenter convinced the mother it was something they could easily do at home, so they went straight off to the shops to buy some cabbage.”

Scitech may or may not have influenced a spike in cabbage sales that week. 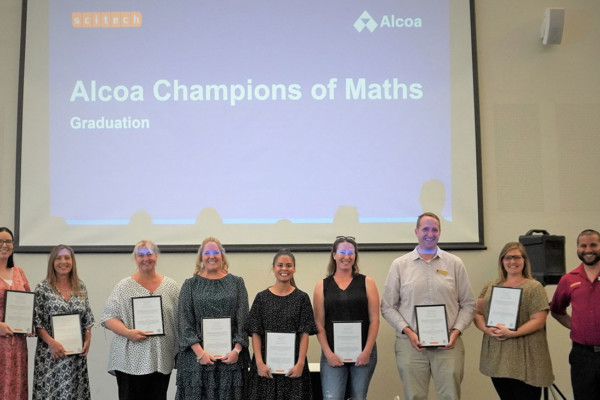 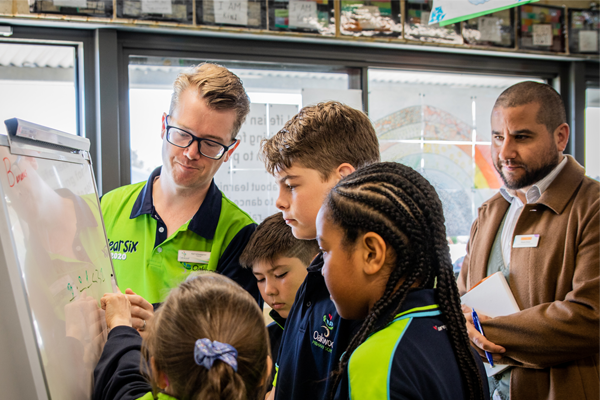 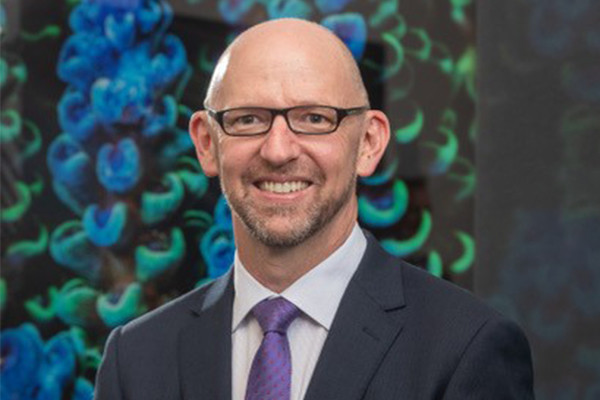