From trial and error to real lightbulb moments

Kate, a Year 4 teacher shares how her class transformed from using trial and error methods to understanding and detecting logical patterns in maths.

It is often the least favourite subject in school for students. Quite often when you ask kids “what do you love at school?” their response is typically anything but maths.

This was my own ideology during primary school. I found it very confusing to understand the reasons behind why I was learning what we were learning or how I got my answers. I just did it. I only got to know the ‘why’ better, years later in high school and university.

When I was first asked if I would participate in the Alcoa Champions of Maths program (ACOM), I found it really appealing. It had all the attributes of a program that I wanted to show my class, as well as the opportunity to upskill my own maths teaching ability. I was interested in not only the deep problem solving, but the powerful conversations within the lessons as well.

This year, I’m teaching a Year 4 class of very inquisitive learners. So I was really looking forwards to starting ACOM with them. So far, the lessons have been a mixture of just challenging enough and too challenging to complete as a small group. For the ‘too challenging’ lessons, we worked through the maths as a whole class instead of small groups. My favourite lesson so far would have to be the one I did recently using our hundreds charts and our knowledge of place value.

I have a class that has your typical varied ability levels. So, this challenge meant that the students could all experience a level of success, regardless of their ability.

The challenge was simple. Using an ‘L’ shaped piece cut from a hundreds chart, what could the combinations of numbers be if 65 was one of the squares? (Sullivan, 2020, p.4-5)

Initially, the students assumed 65 would be in the same position and came up with 4 possible answers. What stunned me in the initial mathematical conversations the student groups were having was when one student said to his group, “65 doesn’t need to be in the same spot, it could be in different squares too!” From there, their group decided to spin their L shaped piece in different ways and recorded their results. Six out of the eight small groups did this form of problem solving and recorded their results on their whiteboards.

Then there was a unique conversation that I overheard which was a real penny dropping, lightbulb moment. One of the groups had worked out that if there were four number combinations possible with the L shape going in one direction and we rotated the shape a total of four times, there must be 16 combinations possible!

It was at this moment that I realised there was deep mathematical thinking happening for this particular group. The other groups had used a trial-and-error method (which I had predicted most would revert to). But this group took a little more time to see if there was an easier way. Watching this group work together to test their theory was very valuable. Listening to the group discuss the ‘how do you know you have all the solutions?’ question posed by me, and then working with a different number as a starting point blew me away.

I was not expecting any of the groups to go to this level of problem solving, purely because the class are very much a ‘trial and error’ before seeing a logical pattern kind of group. Seeing the excitement that this group had over discovering a logical pattern was exciting for me too. Their enthusiasm was infectious.

I have a class of 30 students who look forward to our maths lessons which is something I continue to value daily.

For me, the forward-thinking process used prior to the lessons to anticipate what the students may do during the maths task has flowed into other learning areas. I did initially find this challenging. However, the more learning experiences I planned, the easier it came to me.

The Alcoa Champions of Maths program has also allowed me to meet and work with a network of teachers who help, support and guide one another to not only deliver valuable, maths-rich lessons, but also become critically reflective of our own maths practises. We share ideas and celebrate our successes. I am looking forward to seeing what Semester 2 of the program brings. 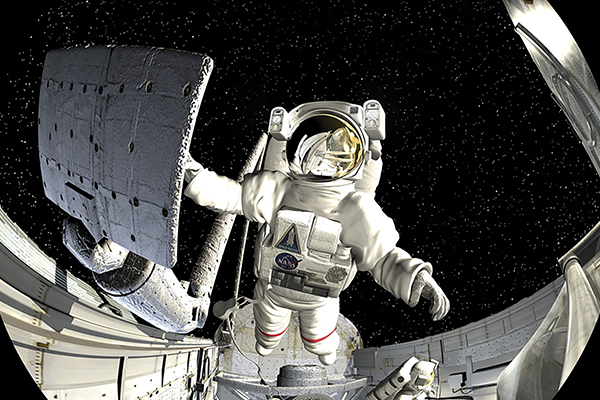 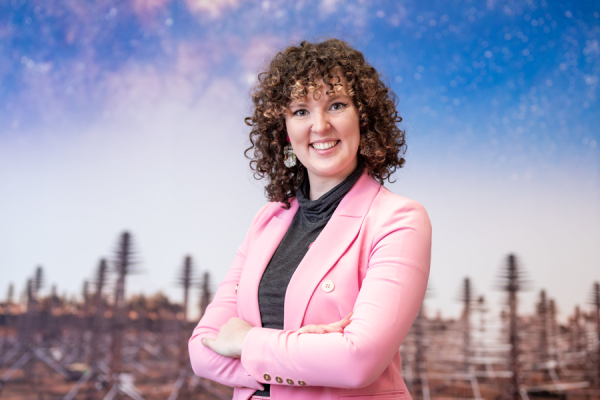