Posted Friday, 27 May 2022
in Community
by Scitech

The Shell NXplorers Merit Award recognises student teams which have delivered exceptional projects that have the potential for impact on their community and society.

Local award winners Team H.A.L.L.T, the name created up from the initials of the five member group, were surprised but delighted to be recognised for their project; a rap song to educate younger students to reduce single use packaging at school.

“Of course, being the only team out of the entire country to get this award has meant a lot to us. None of us ever knew in our lives that we would have any sort of international presence making a contribution just by recording a song and making a video,” Team H.A.L.L.T said.

Team H.A.L.L.T developed their idea through a series of Scitech delivered workshops, to promote their environmental message that would be relevant and resonate with their fellow students.

“We initially thought … How can we make something that will appeal to our peers in this age of technology and pop culture?  Music of course! Seeing as the rap genre is one of the most popular amongst young people right now, and since we were also rap enthusiasts, we decided to make a parody of a rap song.”

Titled “Worldwide Dreams”, the team took inspiration from their favourite rap artists and their science teacher, and although using a song was considered a novel approach, felt it was one of the best ways to support their quest as  sustainability advocates for the recycling cause.

“We drew inspiration from our Year 10 biology teacher Mr Coe, who played us science-related songs every Friday morning as part of a way to make lessons fun.  We thought we could do the same to spread our message, and maybe it would become a song that would be played in classrooms one day!”

“The main aim of the song is to get people to recycle. There is a percentage of people that do it, but it goes to show that if you take the time and effort to recycle rather than blindly putting something in the bin, then you are actually contributing back to the world.”

Shell NXplorers is a global education program developed by Shell and delivered by Scitech in Perth and Broome.  It is aimed at high school students who are given tools and resources to help them find solutions to real world problems in energy, food and water supply. Working in teams, students use complex and creative thinking to work on solutions that can have positive changes in their communities.

“As teenagers, we’re all very proud that we were able to contribute and push a positive message to the world through the NXplorers platform.”

Due to COVID restrictions in the first part of this year, the team found it challenging to promote the song within the school community so recently released a new music video now available on YouTube so their recycling message can be seen by a wider audience. 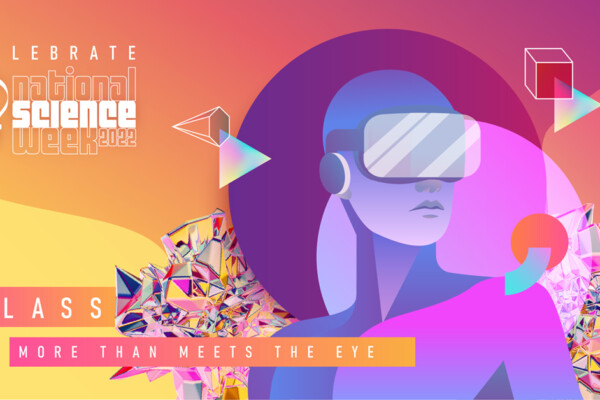 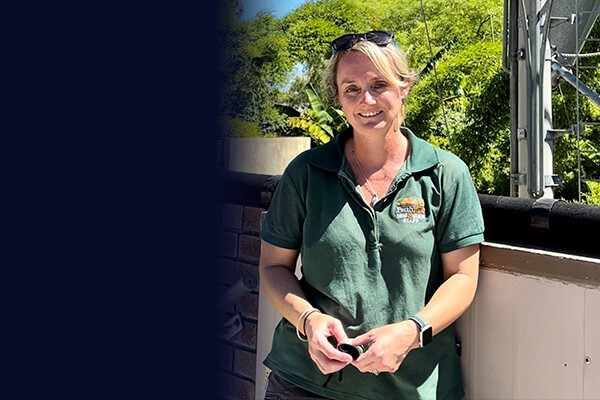 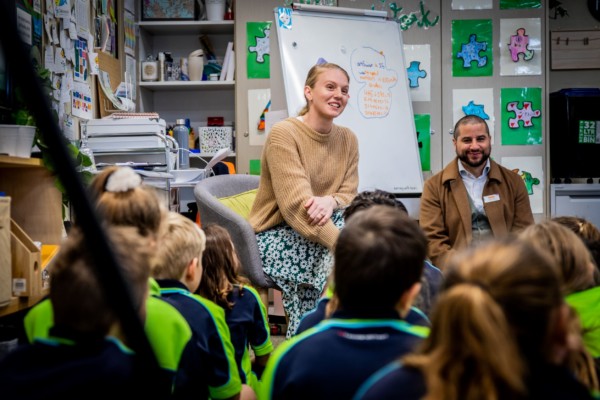 Maths development program adds up to a decade of success