Ever wondered what an epic triathlon of robot challenges might look like? Well, look no further than Robocup Junior WA.

Every year, from March to September, primary and secondary students from across WA design, build and code their own robots. Then they put them to the test by competing in an incredible robotic challenges

It’s as wonderful as it sounds and, as one of the state’s longest running, annual robotics competition, it shouldn’t be missed.

With 200 teams, encompassing around 600 students from 50 metro and regional schools each year, it’s mechanical mayhem. So, what are you waiting for? Sign up and get ready to exterminate (or be exterminated). 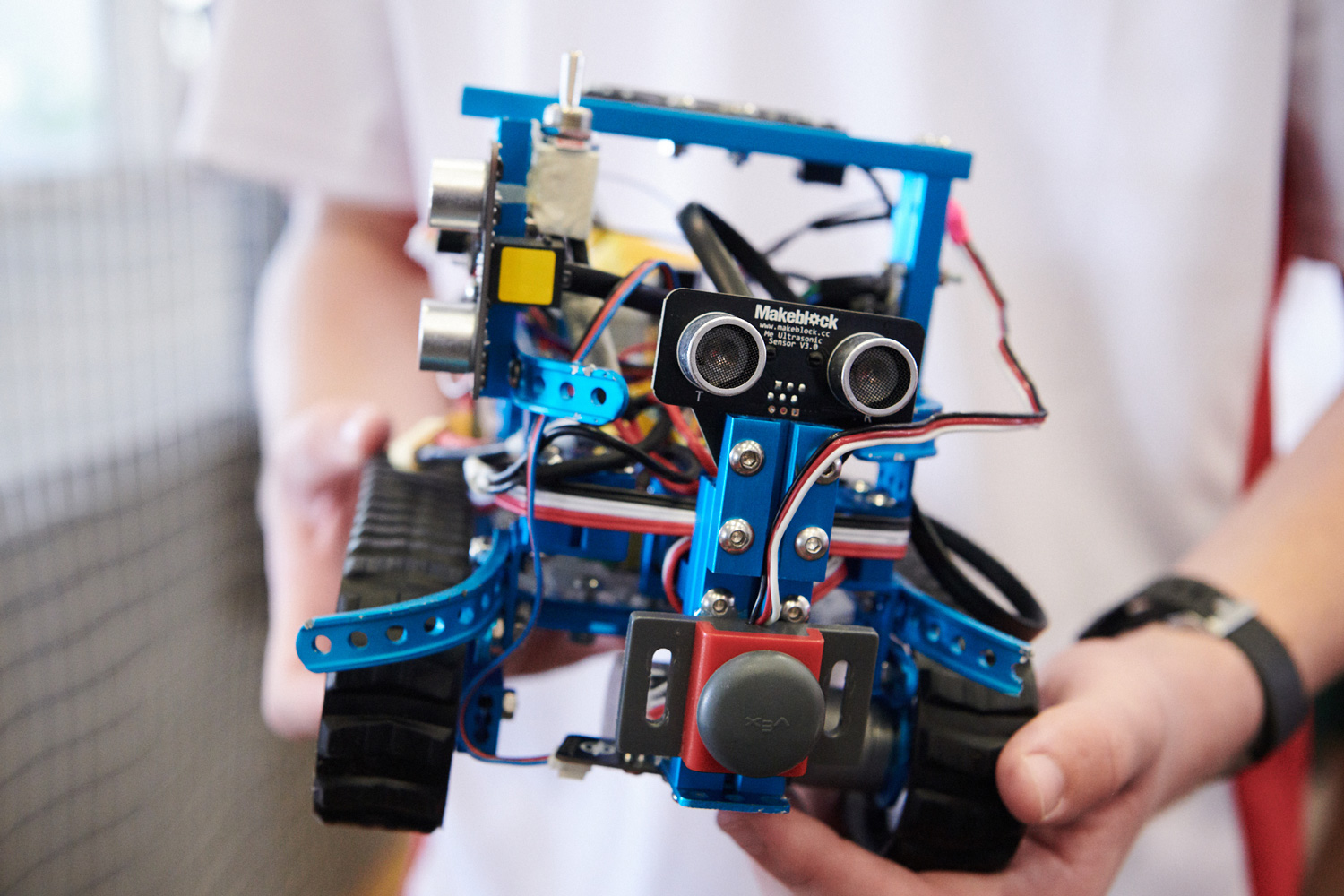 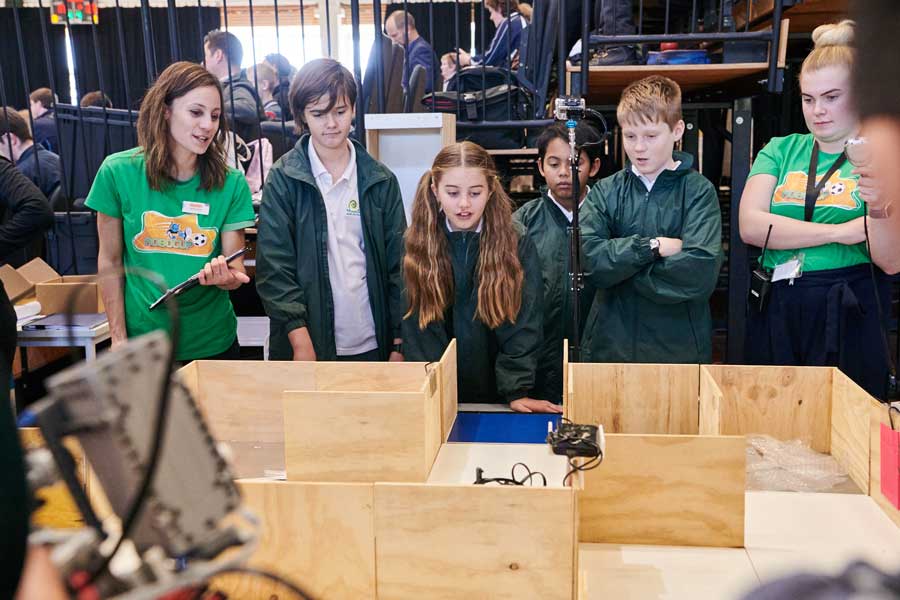 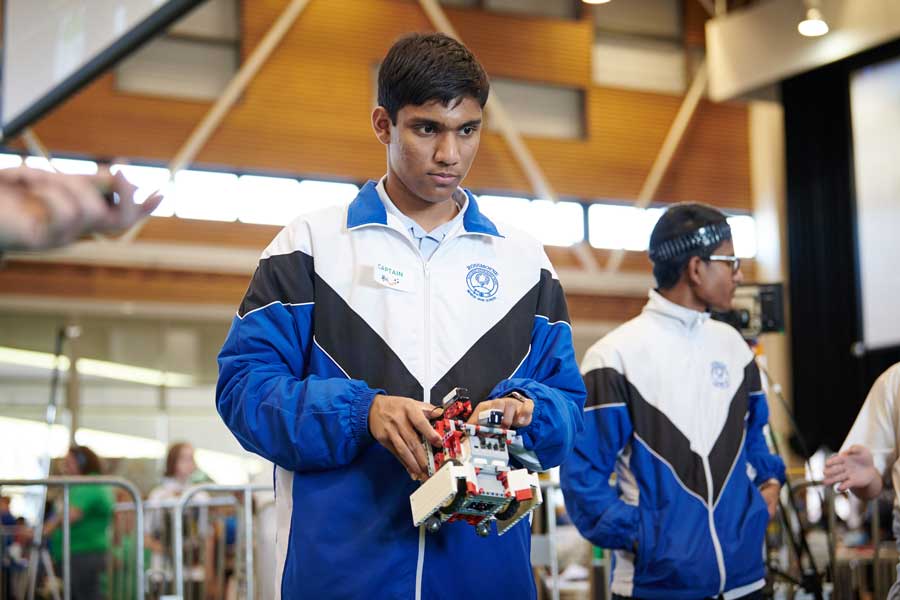 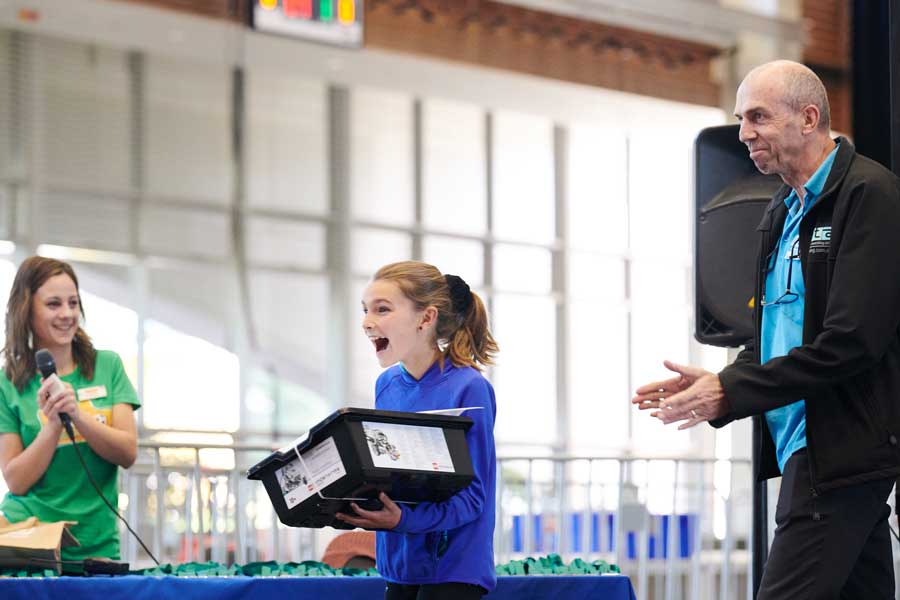 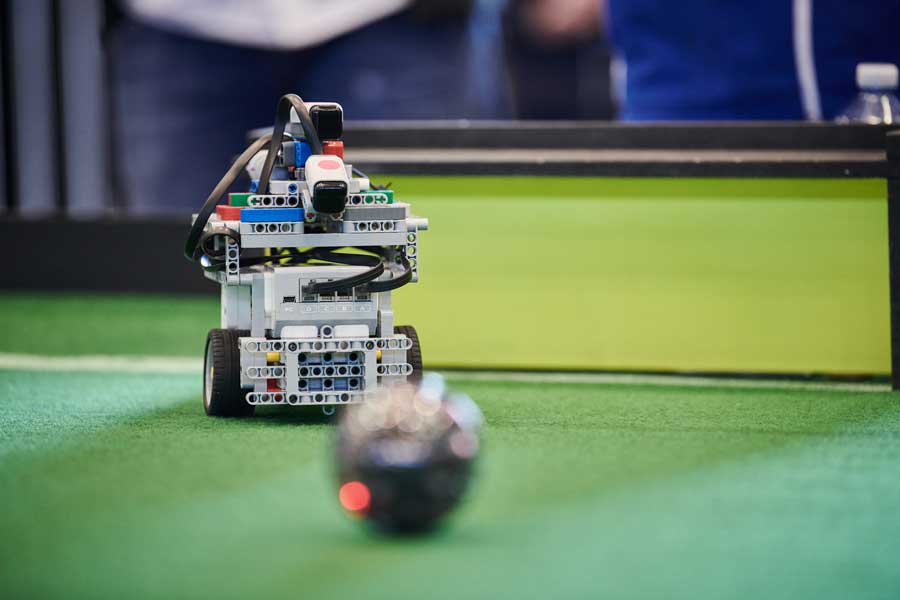 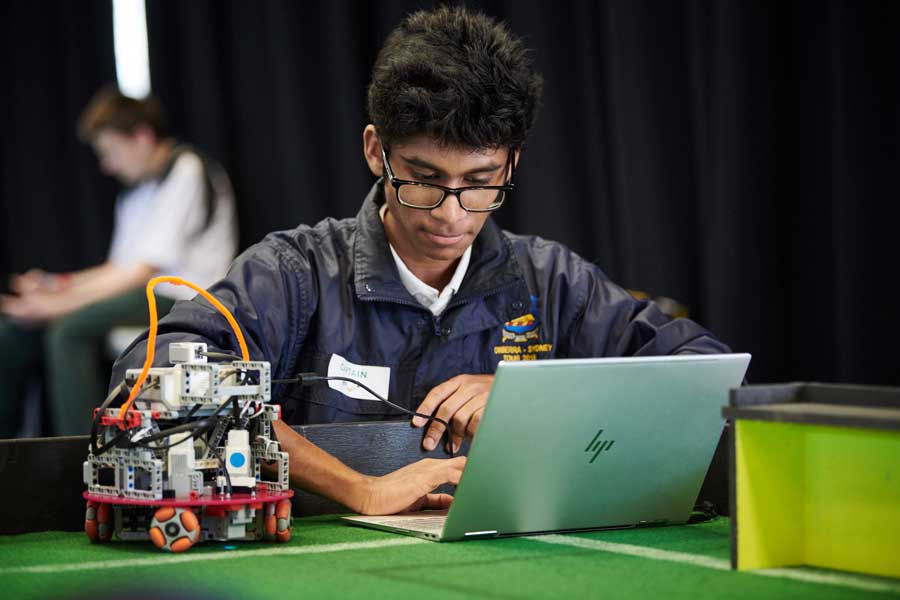 Pretty as a picture! This natural photo frame is made up of Tamala Limestone, found along more than 1000km of WA coast, from Shark Bay to nearly Albany. More accurately called 'aeolian calcarenite', this type of rock is made up of broken shell fragments brought ashore by waves and wind, and cemented by calcium carbonate. . 📸: @nature_camping_kids_ . . . #perthlife #explorewa #thisiwa #westernaustralia #perthbeaches #hamersleypools #indianocean #natureswindow #geology #limestone #geologyrocks
This week, we’re getting serious about the brightest star in the sky! 🌟 . Tune in to Audio Guide to the Galaxy to discover why Sirius shines so bright and where it sits in the canine constellation. . Find the latest episode on your podcast app of choice, or visit our website (link in bio). . . . #nightsky #astronomy #stars #stargazing #underthestars #space #spacepodcast #sirius
Next week we're offering FREE entry for teachers! Come and explore our educational offerings before you head back to the classroom for the new year. 👩‍🏫✨ . You are free to visit anytime between 11-4pm — just book your ticket online using your TRBWA Teacher Registration number (link in bio). . . . #teachersperth #whatsonperth
The human brain is pretty incredible. It's made up of approximately 80 billion nerve cells, called neurons that need to talk to each to keep your body functioning and your mind ticking. Here you can see the connections between brain cells! 📸: Jason Kirk / Quynh Nguyen / @nikoninstruments . . . #microscopy #microscopic #underthemicroscope #mindblowing #neurons
#ScitechWA @scitechwa

Start chatting with us