Data shows us that sea levels are rising, but what exactly is causing this? Find out with a simple experiment – you might be surprised.

Records show that the Arctic sea ice is declining. As sea ice melts, more water is exposed to the Sun. Water absorbs more sunlight than ice does, which quickens further melting.

It seems impossible… Let’s experiment to find out why this is.

You can also download our worksheet to help you with these experiments.

For this experiment, we’re setting up an ocean environment, and using ice cubes to represent the Arctic sea ice.

You should be getting different results from the two experiments. Do you know why? Before we answer that, we’re going to do one more experiment.

BONUS experiment: Things are heating up

Let’s keep experimenting to investigate one more factor that could be influencing changes in ocean levels – and this is temperature.

You will need a thermometer to do this experiment. Make sure you ask for help before heating up your water, and don’t carry the hot water by yourself.

Keep using the same dish with the same water.

Use a hot water bottle or a heat pack to warm the water. You must have a grown up help you for this bit.

What happens to the water level as the temperature rises?

What does it all mean?

Using the results from your experiments, can you identify the two main causes of sea levels rising. What did we see?

In the experiments, we saw that:

What do these two things have in common?

The answer is HEAT.

As our planet becomes warmer, land ice melts and flows into the oceans. More water in the oceans makes sea levels higher.

And as water becomes warmer, it expands (gets bigger) and increases in volume. This is called ‘thermal expansion’.

And now we can answer our original question: If melting sea ice is not changing sea levels, then what is? And the answer is…rising global temperatures.

But hold up! If that’s the answer, then why is melting Arctic sea ice so bad?

Arctic sea ice plays an important role in moderating global warming. Its’ bright surface reflects sunlight back into space to prevent the ocean from absorbing extra solar energy (which would raise temperatures even further). It also plays a role in the movement of ocean currents. And of course, sea ice is an important habitat for animals like the polar bear. 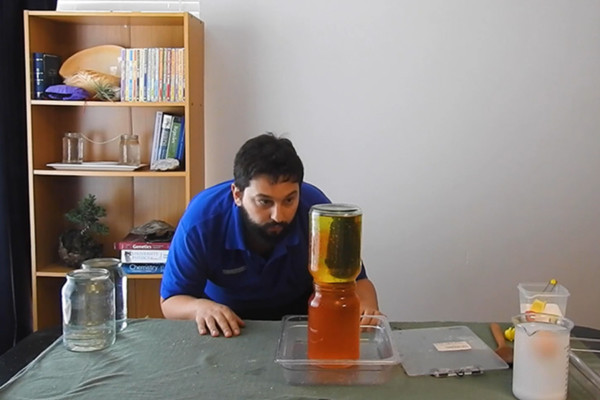 Try the next experiment

How does salinity affect water density? 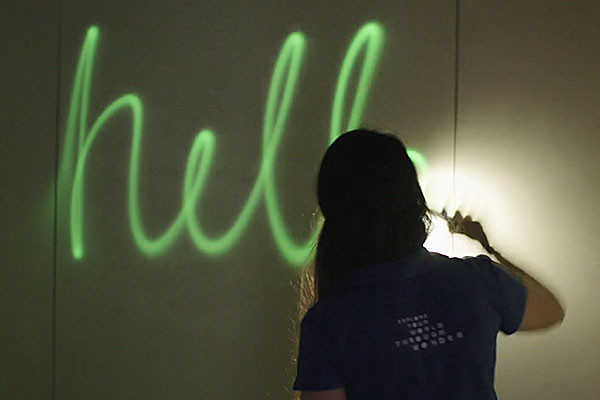 Try an at home challenge

How to draw with light and explore phosphorescence 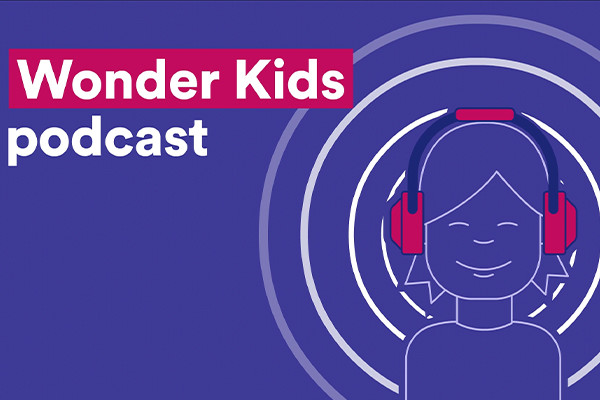 Wonder Kids: Scitech experts answer curious science questions
Toddlerfest is the perfect way to introduce your tiny scientist to the world of science! Don’t miss this popular event, running until Sunday 7 March (link in bio). Thanks to @little_smiths_play for sharing this great video. 📸💕
WA is home to the the largest land-locked mobile dune system in the southern hemisphere...The Yeagarup Dunes! . But did you know that this 10km body of sand is slowly being blown inland - swallowing up the Karri forest by about 4 metres each year? 🤯 . 📸: @zainiazonzo
Up close with Saturn... . Can you spot the fascinating hexagon pattern at the planet's north pole? It's actually a turbulent storm that's been raging for a least four decades, and scientists are still hypothesising and researching its curious shape. . 📸: NASA / @astronomy_zone_ . . . #saturn #space #astronomy #planet #upinspace
Forget white and grey clouds… have you ever seen a rainbow cloud?! 🌈 . This magical phenomenon occurs when sunlight passes through really thin, high clouds made of tiny water droplets. Light diffracts as it goes through a microscopic droplet, changing direction and spreading out different wavelengths, which allows us to see the waves of colour. . 📸: @eightskies
#ScitechWA @scitechwa