Our Board of Directors

The current membership of the Board is: 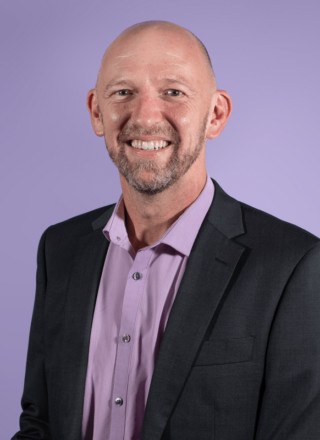 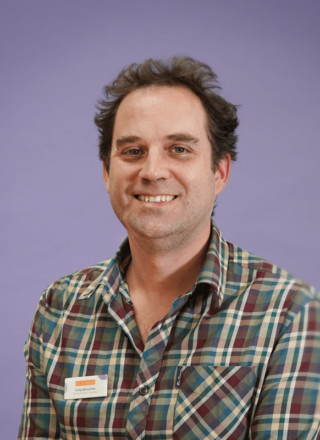 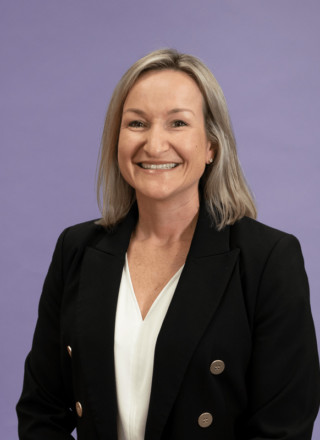 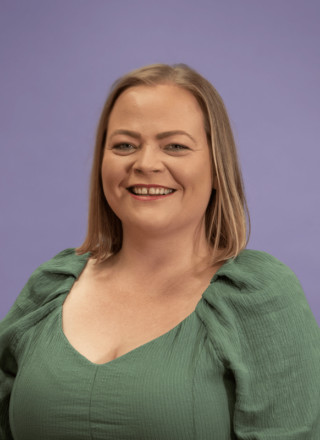 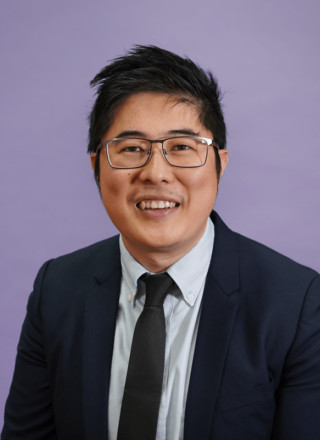 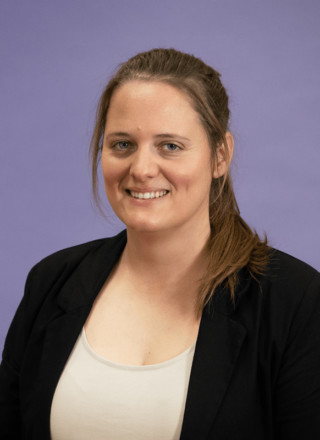 Dr John Chappell is the CEO of Scitech.  His job is to lead, oversee and manage all aspects of Scitech, including strategy, day to day management and delivering on Scitech’s mission of increasing awareness, interest, capability and participation by all Western Australians in science, technology, engineering and mathematics.  He understands that every successful organisation is built on a team of passionate, dedicated and talented people, with one important aim, to create an environment where talent can be nurtured and people can be successful.

With a doctorate in chemistry from the University of Queensland, the early part of John’s career was as a research chemist in the resources sector which led to metal refining process improvements and development of new nickel and cobalt products for the rechargeable battery industry. He transitioned quickly into senior positions due to his leadership abilities, before taking up at senior role in 2011 with the Australian Institute of Marine Science (AIMS). John became AIMS Chief Operating Officer in 2018 and during his time was responsible for securing new funding, improving organisational safety, developing crucial stakeholder relationships within Government and corporate sectors and delivering organisational and financial success.

John’s passion for science is why he views it as a way of life rather than a vocation and brings scientific thinking to his leadership approach.

As a kid, John had a home chemistry kit, complete with a methylated spirit Bunsen burner.  His favourite “experiment” was to sprinkle different chemicals into the flame.   One morning he ignited a teaspoon of elemental sulphur, which created a pungent smelling, toxic gas and fire that was difficult to put out.  Thankfully no damage was caused, but it was stories like these which inspired John to study science.  He was also quick to learn that chemistry kits are best used under supervision.

Heading up the team that delivers all Scitech programs, shows and workshops either at the Science Centre, schools or events throughout Western Australia is Craig Bloxsome, General Manager for Customer Facing Delivery.

Working across the organisation, Craig ensures delivery excellence through quality customer service, logistical planning and creating engaging programs that are highly impactful for our Western Australian families and schools. He has played an integral part in the development of many of our award winning Science exhibitions that begin their life at Scitech before travelling the world.

Craig is highly experienced STEM professional who has been developing and managing science communication teams for over 10 years, including giving presentations and training workshops on communication in science exhibits at ASTEN (Australian Science and Technology Engagement Network) and ASPAC (Asian and Pacific Network of Science & Technology Centres) conferences. Craig has a Bachelor degree in Leisure Sciences and Graduate Diploma in Primary Education from Edith Cowan university.

Growing up in regional Western Australia led to Craig’s very first job on an orchard in Manjimup which is home to one of the Western Australia’s most successful STEM exports, the Pink Lady Apple. This agriculture connection is what propelled Craig on a science path and his passion for working at Scitech.

Elaine Harvey is the General Manager Governance and Reporting who is the eyes and ears of the organisation, ensuring Scitech upholds its rules, practices, processes and reporting in line with regulation and standards.

Working closely with our major funding partner, The Department of Jobs, Tourism, Science and Innovation, Elaine ensures we successfully deliver on our the Scitech mission to provide high quality STEM engagement to the Western Australian community.

After gaining extensive experience in both Australia and the UK in the Construction, Resources, Health and Disability industries, Elaine transitioned to the not-for-profit sector with the last four years some of the most rewarding in working to benefit the community.

Elaine holds a Bachelor of Science in Human Movement from University of Western Australia, plus a Postgraduate in Communications from Griffith University and working towards a qualification with the Australian Institute of Company Directors.

As a new owner of a rare Alpine dingo, Elaine is fascinated with the uniqueness of the dogs and their ancestry. Dingos can turn their heads 180 degrees, have rotating wrists like humans to allow them to get into places other dogs can’t, and instead of barking they howl… something the family is still getting used to!

Lisa Larsen-Henry is General Manager Insights, Marketing, Communications and Graphic Design teams at Scitech. With a background in market research, she loves analysing data, identifying growth opportunities and most importantly, listening and understanding reasons why people love to visit Scitech, and it continues to be a trusted and loved brand in the Western Australian community.

Having started her career in Marketing research and consultancy in Melbourne, Lisa relocated to Perth several years ago taking up a position at Curtin University. Her extensive experience in customer insights in the tertiary sector led her to wanting to explore more opportunities with public and community engagement which sent her in the direction of Scitech.

The evolving nature of measuring emotions is what Lisa is fascinated with as did you know that you have 42 facial muscles that express the whole spectrum of emotions?

Did you know that Scitech’s exhibitions are designed right here in Western Australia and then travel the world engaging and inspiring internal audiences? The man responsible for areas such as design, engineering, software, construction and maintenance of Scitech exhibitions, as well as Work Health Safety, Project Management and facilities management is William Peng, General Manager Exhibitions and Operations.

A Bachelor in Industrial Design followed by a Bachelor’s in Construction Management and Economics led William to gaining extensive experience in the public sector, working in social housing and the development of Fiona Stanley Hospital, then as a Director and General Manager in the online retail space overseeing operations and strategic development of products and services.

Having visited Scitech when he was a child and seeing the exhibits in action was the start of William’s passion for the place, sparking his curiosity and interest in engineering and math. Some 23 years later after that initial visit, William fulfilled his quest to join the Scitech family, and play an integral role in how Scitech inspires and engages Western Australians of any age.

Overseeing all of Scitech travels around the metropolitan and regional areas, events, retail and Scitech’s travelling exhibitions around Western Australia is Megan O’Sullivan, General Manager of Commercial. She also ensures that through strong corporate and community partnerships, Scitech continues to deliver programs that foster awareness and engagement with students and the general public in STEM.

A Bachelor of Science and Bachelor of Commerce from the University of Western Australia led Megan straight to Scitech’s door where she has been since 2014. She started her journey as an Scitech Outreach Science Presenter, delivering science shows and workshops across Western Australia, with highlights including touring the Kimberley as part of the Statewide team and representing Scitech in 2017 at the Beijing Science Festival.

Seeing the impact on kids as a Scitech presenter as they explore and discover through STEM experiences is why Megan became such a passionate advocate for Scitech. Having such an extensive knowledge of the organisation was the impetus to expand her experience and skills into her current position.